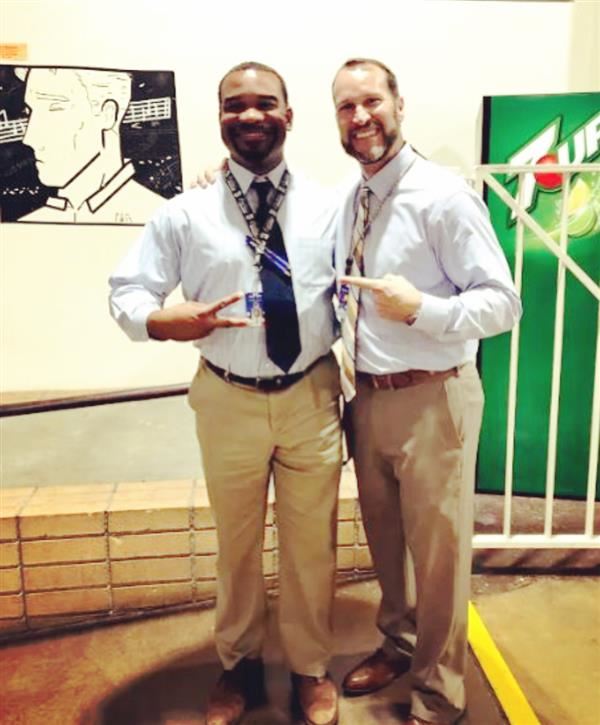 Dr. Bailey has served Sonora High School as Principal since the 2013-14 school year. Since that time the staff and students have been recognized for academics, athletics, and activities. In 2015 Sonora High School was awarded as a Gold Ribbon School for the iPaTh Program and a Title I Achieving School by the California Department of Education. The Sonora IB Program has earned a Dell Foundation Grant for Excellence and Equity, one of only five schools in the Nation to have earned this distinction. The Sonora Agriculture Department has consistently been awarded at the County and State Level. Sonora High School Athletics has earned numerous trips to the CIF Championships, with the Boys Basketball Team winning a CIF Championship in 2015. Programs such as the Fellowship of Christian Athletes, National Honor Society, and Associated Student Body have provided and promoted a positive school climate here at Sonora.
Dr. Bailey has been in education since 1993. He has been an Elementary and Middle School Teacher, Teaching Vice-Principal, Elementary School Principal and served as a High School Principal for three years before coming to Sonora. 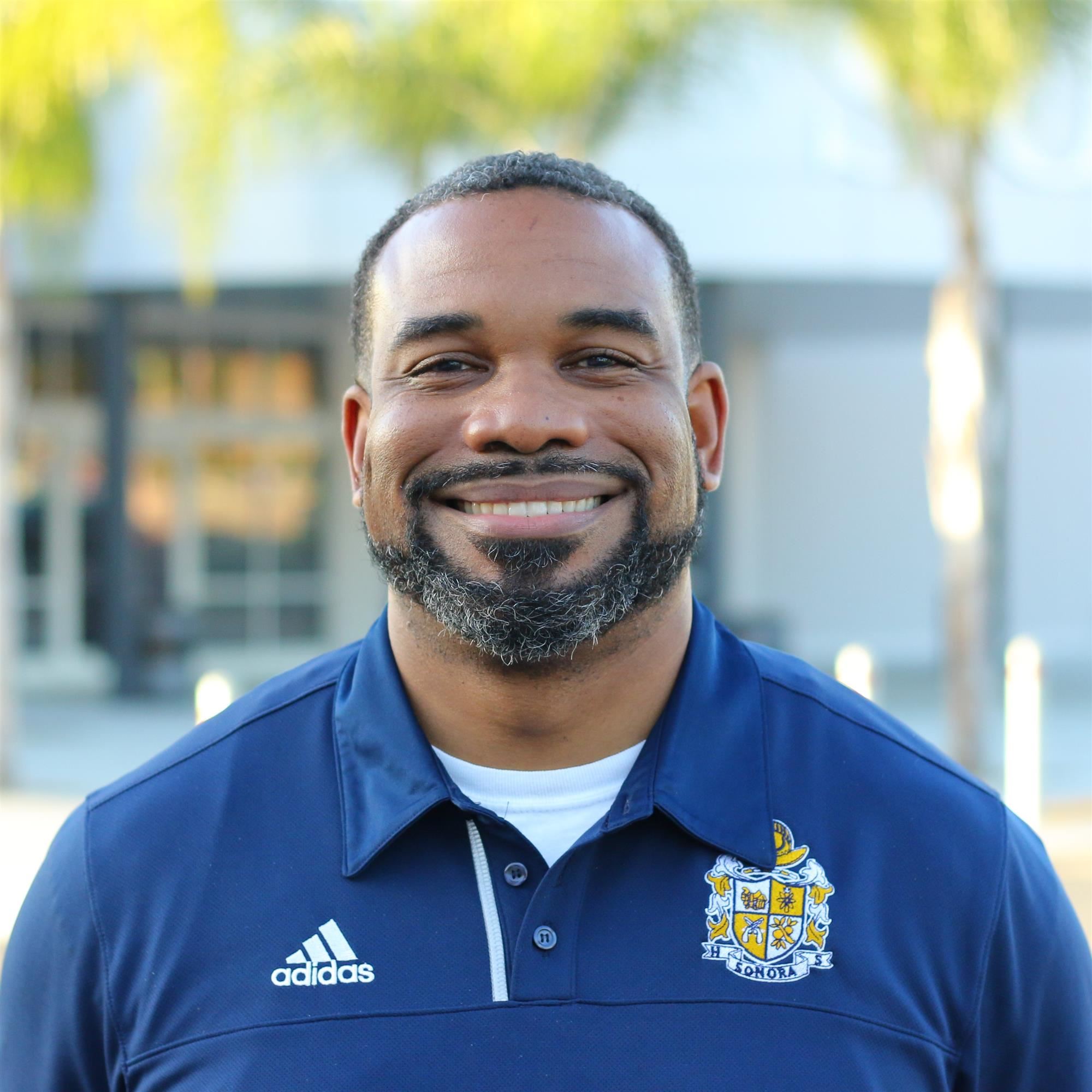 Katie Wright serves as the Assistant Principal of Pupil Services (APPS) at Sonora High School. Prior to coming to FJUHSD, Mrs. Wright served as an instructional/academic coach, WASC Coordinator, and EL Advisor for the Orange Unified School District. She was also an English teacher of various levels (intervention, Ged. Ed., and AP) at both the middle school and high school levels and the English Department Chair at the high school level. Mrs. Wright holds a B.A. in English and teaching credential in English from Cal State Fullerton along with a Master's Degree in Education Administration and Administration Services Preliminary Credential from Concordia University, Irvine. She hopes to begin her pursuit of a Doctoral Degree within the next few years. Mrs. Wright lives in Corona with her husband and toy poodle, Snickerdoodle. She is passionate about student equity and encourages both parents and students to get involved as much as possible with all the wonderful programs Sonora High School has to offer! There is definitely something for everyone here!

Jacqueline Barry serves as the Assistant Principal of Student Affairs (APSA) for Sonora High School.  She started working for the Fullerton Joint Union High School District during the 2015/2016 school year where she served as the Dean of Academic Services.  During the 2016/17 and 2017/18 school years, she served as the Assistant Principal of Student Services. Prior to coming to FJUHSD, she worked for the Buena Park School District where she taught mathematics, served at the department chair, and was the coordinator of an intervention program.  Mrs. Barry received her BA and a teaching credential from San Diego State University and a Master’s Degree in Education Administration as well as an Administration Services Preliminary Credential from Cal State Fullerton.  She is currently working on her doctorate at Cal State Fullerton in Educational Leadership.  Mrs. Barry lives in Lake Forest with her husband and son, Billy (5). Mrs. Barry is committed to ensuring Sonora High School is a safe learning environment where all students can be successful.  Sonora is an amazing school with many great opportunities. 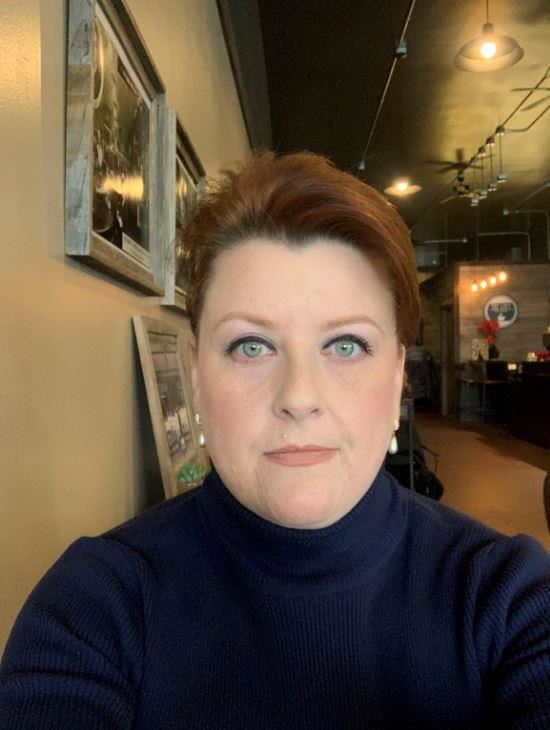 Ms. Belinda Mountjoy is new to Sonora this year. She is the Assistant Principal of Student Services and has worked for the Fullerton Joint Union High School District since 2015. Ms. Mountjoy has been in education for 19 years and has been in educational administration since 2010. She is dedicated to the success of students and staff and loves what she does. She holds a Bachelors degree in Special Education & Elementary Education and a Masters degree in Educational Leadership.