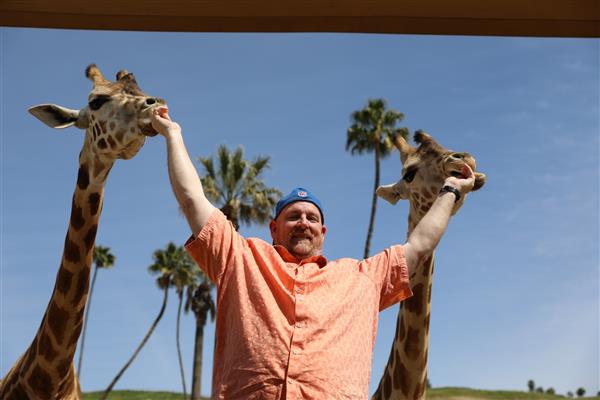 Roger Anderson grew up locally and attended Brea-Olinda High School. He went on and played college basketball at Lewis Clark State, where he received his B.S, degree in Physical Education. Coach Anderson received his Master’s degree from National University in Special Education.  Over his coaching career he went back to his Alma Mater, where he was part of a varsity coaching staff that won the State Championship in 2000 and CIF Championship in 2001. In 2004 Coach Anderson went to Colony High School in Ontario, where for three years he guided his teams into the CIF play-offs. In the school’s 4th year of varsity competition, Coach Anderson guided them to a CIF Championship game. In his 13 years at Troy High School, Coach Anderson has guided the lady warriors to 4 State Regional Semi-Finals, 3- CIF Champion-Runner up, four CIF Semis, and a 285-83 record. While at the helm the Lady Warriors have continued the streak of league championships (28 years). Roger lives in Long Beach with his wife Trudy, and two sons, Cordell and Dalton. Coach Anderson was named the 2020 CIF Coach of the Year.