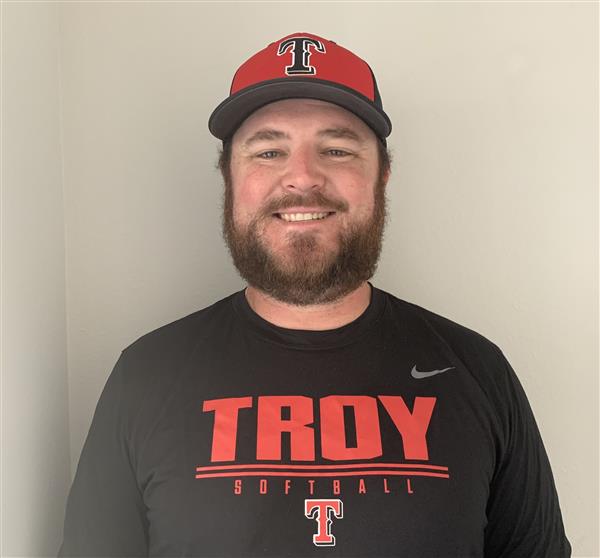 Michael Takkinen will be entering his second year as the softball coach at Troy High School.  Before arriving at Troy, Mike spent four years as the head coach at Fullerton High School where he made two CIF appearances; reaching the semi-finals in 2016.  Mike graduated from Sonora High School in 2006.  He attended Claremont McKenna College earning his B.A in History and Psychology.  He went on to earn in M.A. and teaching credential from the University of Phoenix.  Mike and his wife Corinne reside in Newport Beach.  Mike has also served as a varsity assistant football coach for the last four years.